Over the past 27 years we have provided residential cleaning, comprehensive janitorial maintenance, move-in and move out detail cleaning and post construction clean ups through general contractors.  Listed below are our commercial office cleaning clients and post construction jobs, past and current.  (With respect to our many residential customers, they’re not listed.)

“Flexibility, general quality of work, trustworthiness is what I like in this cleaning service.”

Customers of 17 years, Bonnie and Randy.

“Our contact had great things to say about Stacey and Elbert, all of which proved to be true.”

Customers of 17 years, Scott and Karen

“You are trusted, reliable, consistent, and personable!  You understand that your work is your reputation.  I have referred your name several times!” Customer of 17 years,

“The convenience that comes with not having to clean my own house is invaluable.  This is truly the one thing that I will never stop.”  Customers of 11 years, Rhea and Jeff 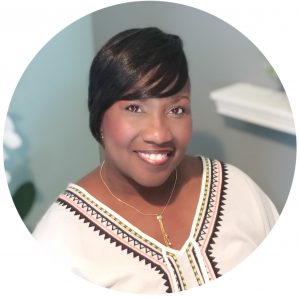 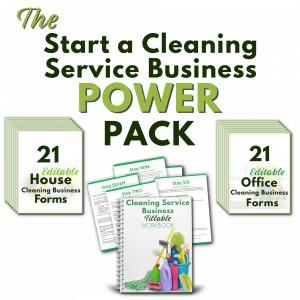 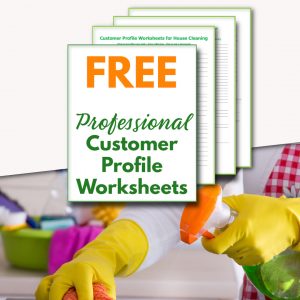 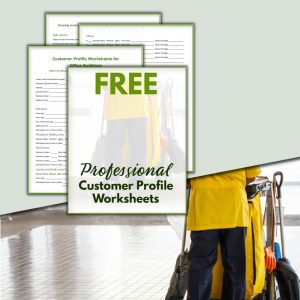 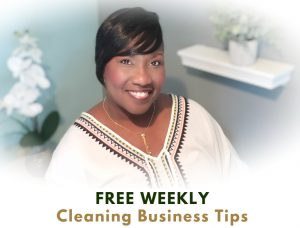 How to start a maid service

How to charge for house cleaning

How to create a house cleaning pricing guide

How to start a janitorial service

10 things to add to every office cleaning contract

How to use a formula to create cleaning prices

When and why to raise my office cleaning rates

Do’s and Don’ts at initial customer walk through

A Janitor’s Story is a participant in the Amazon Services LLC Associates Program, an affiliate advertising program designed to provide a means for us to earn fees by linking to Amazon.com and affiliated sites.